Read more from us

Personality and online dating: Who does it and why? 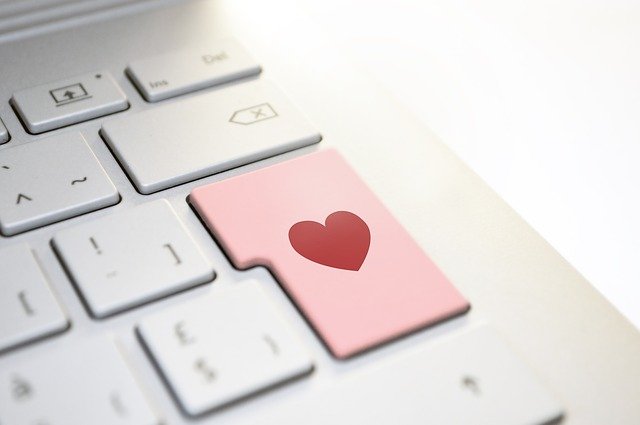 Tinder, the online dating app. Try to find a student that has not used it – it won’t be easy. Although the app is “relatively” new, it has already become a normality in the dating life of the single, emerging adult. Previously we discussed what your social media says about your personality, but what can we say about online dating?

For their study, Timmermans and De Caluwé recruited 502 respondents in Belgium by spreading the link to their online survey both online (through their website and social media) and offline (through local and national newspapers). The sample consisted of 378 singles that were currently using Tinder and 124 singles who had never used the app. The average age was 23 years old with ages ranging from 18 to 29 years old. Most respondents were student (70.3%). There was a wide variation in personality traits among the respondents; scores on the Big Five traits (i.e., openness to experience, conscientiousness, extraversion, agreeableness and neuroticism) ranged from 1.58 to 4.63 (on a scale of 1 to 5).

Why would you use Tinder?

To measure motives behind using Tinder, the respondents completed the Tinder Motives Scale (TMS) which consists of 58 items and distinguishes 13 different motives to use the app. Recognize any of the following motives for yourself?

1. For social approval
2. To pass time/entertainment
3. To meet people while travelling
4. For sexual experience
5. To get over an ex
6. Feel belongingness
7. Relationship seeking
8. To practice flirting/social skills
9. For sexual orientation
10. To socialize
11. Due to peer pressure
12. To seek distraction
13. Out of curiosity

What we expected
Based on previous studies regarding personality differences and social networking sites, the following associations were expected:

A t-test was performed to examine whether the group of online daters differed significantly on personality traits from the group who has not used Tinder. Timmermans and De Caluwé found that Tinder users scored significantly higher on extraversion and openness to experience and significantly lower on conscientiousness.

To test the motives among Tinder users, hierarchical regression were run: Individuals who scored higher on openness to experience were indeed more likely to use Tinder to meet people while travelling. However, they were not more likely to use the app to socialize, out of curiosity or to feel belongingness.

Individuals scoring higher on agreeableness were indeed less likely to use Tinder to gain sexual experiences. Although expected, it was not found that agreeableness was significantly associated with using Tinder out of peer pressure.

Based on the study by Timmerman and De Caluwé we can conclude that Tinder users tend to score higher on extraversion and openness to experience, whereas non-Tinder users are likely to be more conscientious. Furthermore, the findings suggest that personality traits are related to motives individuals have to date online. More research is needed to explore the nature of the relationship between personality traits and motives!

Do you think that it is possible that personality traits have a causal influence on motives behind online dating? For instance, because you are more neurotic, you are more likely to use Tinder to get over an ex? Let us know by leaving a comment below!

Timmermans, E., & De Caluwé, E. (2017). To Tinder or not to Tinder, that’s the question: An individual differences perspective to Tinder use and motives. Personality and Individual Differences, 110, 74-79.

If you are interested in reading more about the impact of social media and online dating possibilities on our relationships, check out Timmermans’ website: http://www.liefdeintijdenvantinder.be/en/