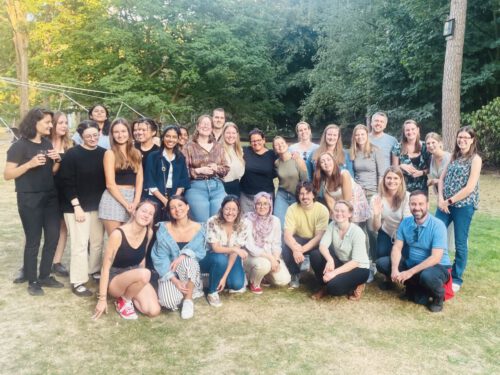 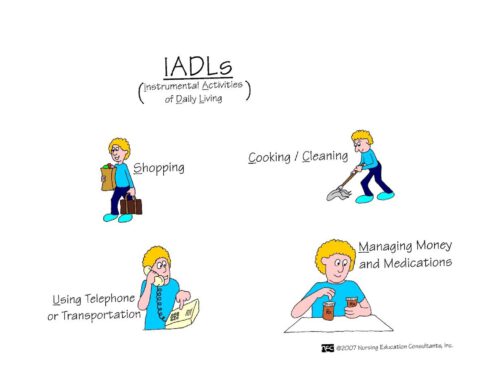 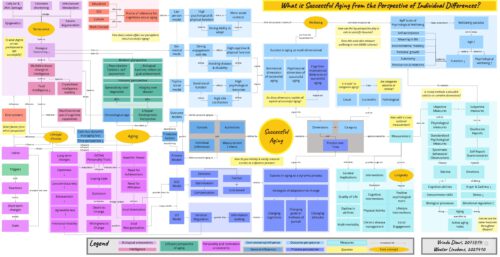 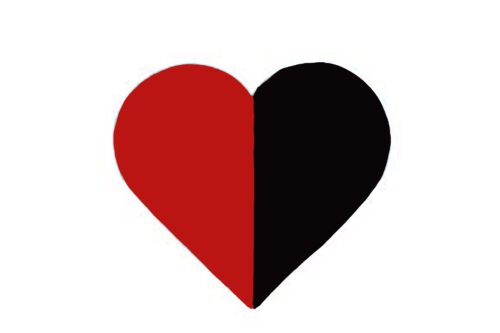 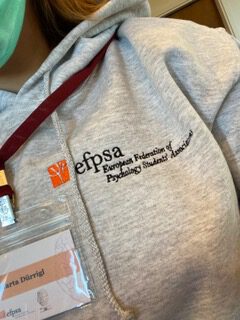 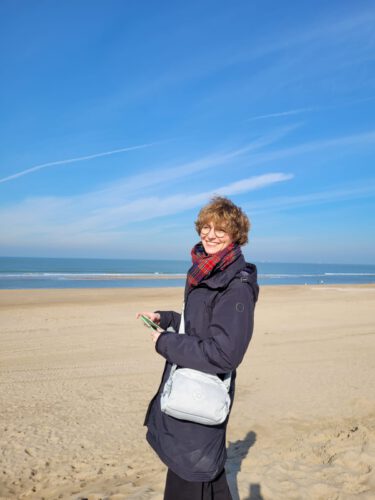 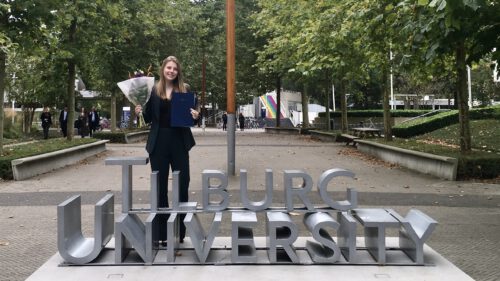 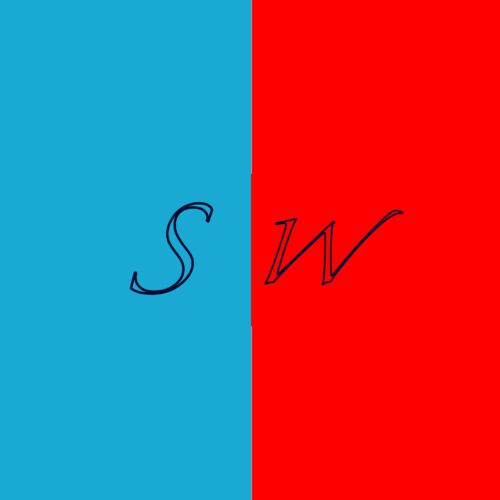 Individual Differences in the Brain: Extraversion 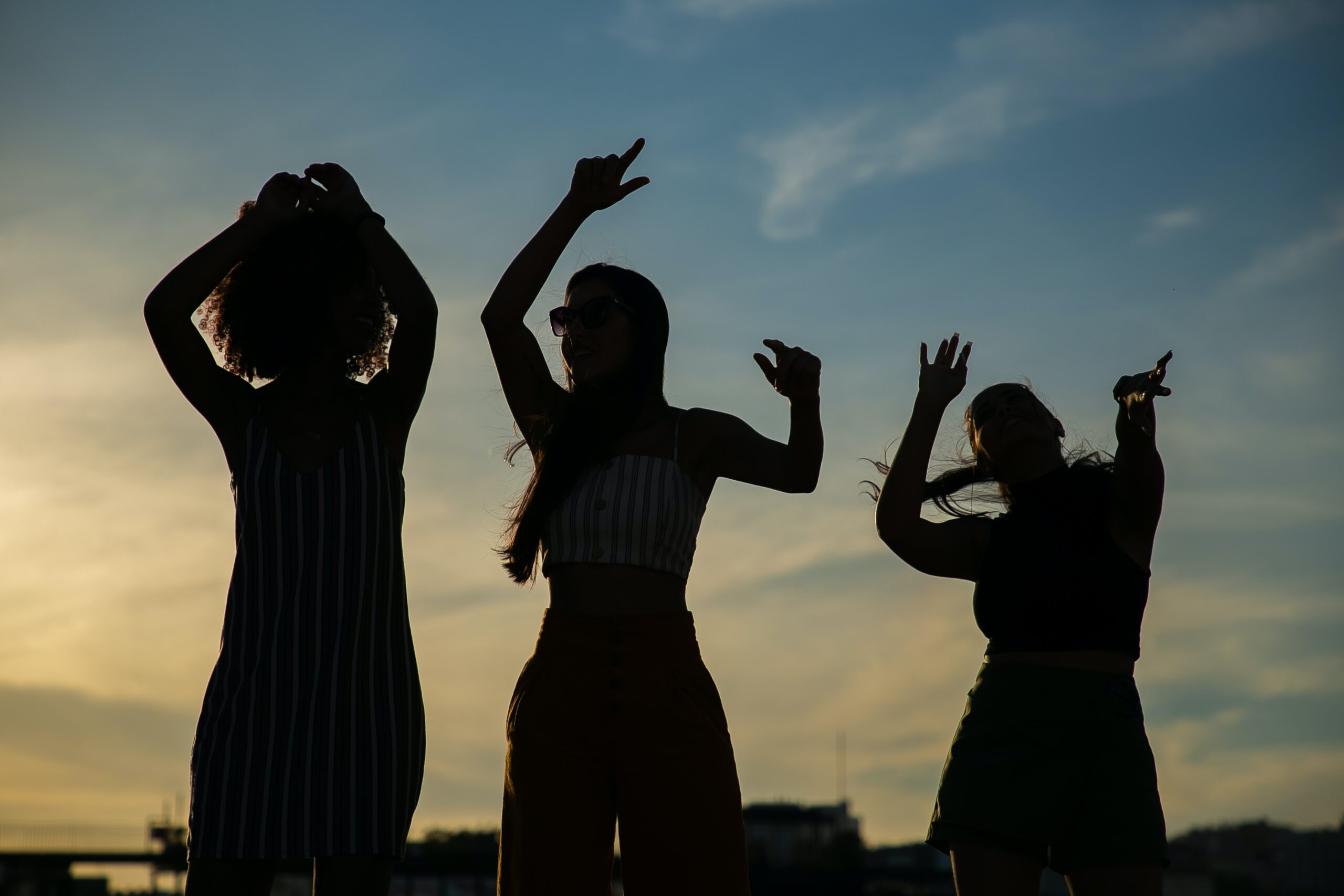 Of course, Eysenck did not “just” say that there are individual differences in the functioning of the brain. He specified how he believed these differences came about. In his theory of personality, Eysenck distinguished three dimensions (rather than our famous Big Five personality traits). His Big Three consisted of extraversion, neuroticism and psychoticism. Because it is too much to discuss these three traits all in one post only, we will dedicate a post to each personality dimension in the following weeks. Today, we start with extraversion.

The extraverted vs. introverted brain

Okay.. so the level of cortical activation differs per individual

But what does that mean for daily life? Perhaps an example will make this more clear: Ask anybody to name the number one difference between an extravert and an introvert. Likely this person will reply with: extraverts want to have people around, and introverts prefer to be alone. Of course, reality is not as black-and-white as this answer, but there is some truth in it. Individuals who are more introverted tend to spend more time on their own as compared to individuals who are more extraverted. Why? Well, simply put: because their brains need to rest more.

Where do you work?

This example also hints to something that Eysenck refers to as the U-shaped relation between cognitive performance and level of cognitive arousal. It means that cognitive performance is expected to be best when the brain is optimally aroused. Eysenck believed that when the brain is under-aroused or over-aroused, cognitive performance lowers. Therefore, more introverted individuals should perform better in quiet settings, and extraverted individuals better in noisier settings. This is all because of the amount of input their brains prefer to process. Introverted brains want less input to perform optimally, and extraverted brains prefer more.
Have you ever wondered why some people can only concentrate when it is completely silent, like in a library? And why others always listen to music loudly while working? Turns out, the answer might be all about response thresholds in the brain.

Does the neuropsychological perspective make sense?

In the last years, much neurological research has been conducted to examine Eysenck’s theory. In the review by Mitchell and Kumari (2016), fMRI, MRI, and connectivity (diffusion tensor imaging: DTI) studies from the last 15 years have been summarized. These studies showed support for many of Eysenck’s predictions, especially predictions regarding structural and functional correlates of personality on the neurological level. For instance, an individual’s level of extraversion appears to be positively correlated with the volume of his amygdala, orbitofrontal cortex, and other prefrontal cortex brain regions. This is remarkable, as affective disorders are often linked to impaired working of the amygdala and orbitofrontal cortex. It would therefore appear to be the case that higher levels of extraversion can protect an individual from developing an affective disorder.

Was Eysenck right regarding extraversion?

However, these findings tell us nothing about our main concern here: the relationship between extraversion and cortical arousal. Surprisingly, not much research has been done regarding this relationship specifically. As far as known, the only study that examined this relationship stems from 2004. In their fMRI study, Kumari, ffytche, Williams and Gray investigated the predictions concerning extraversion and cortical arousal at different levels of stimulation. In line with the U-shaped relation between cognitive performance and the level of cognitive arousal, introverts should outperform extraverts when the level of stimulation is low. Vice versa, extraverts should outperform introverts when the level of stimulation is high.

Importantly, the results of Kumari and colleagues regarding extraversion and cortical arousal turned out to be consistent with Eysenck’s proposed model. As these findings are very encouraging for the neuropsychological field to keep examining this topic, it is clear that more research is needed!

What do you think about Eysenck’s theory? Ever thought about personality differences on a neurological level? Is there more that you would like to examine in the neuropsychological field?