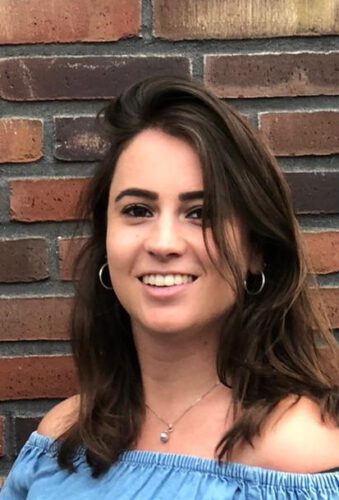 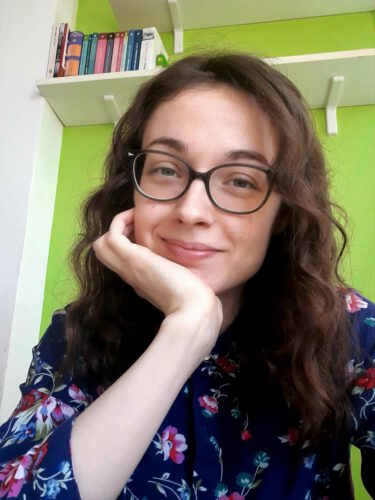 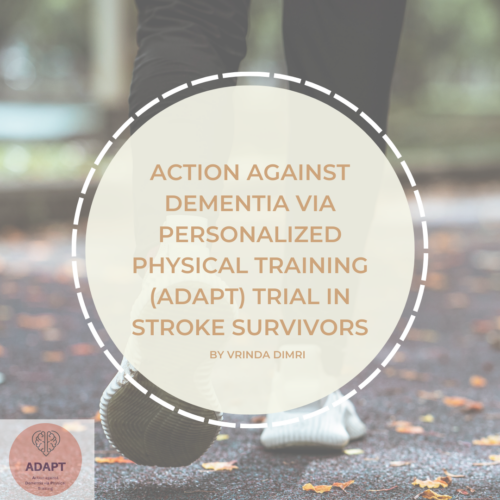 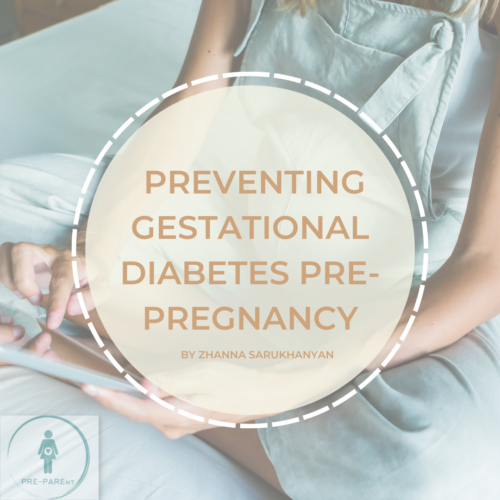 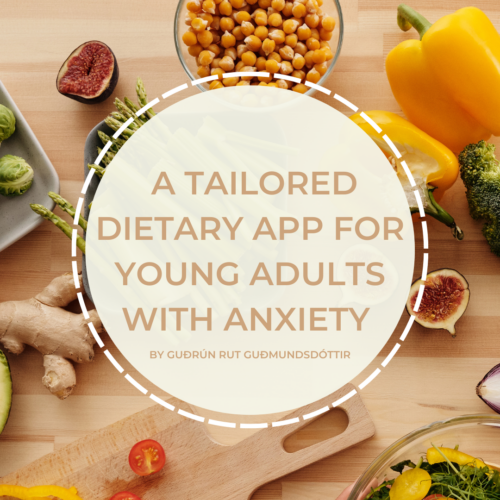 The Self-Determination Theory (SDT) is a broad human motivation and personality theory, employing an organismic meta-theory (Ryan & Deci, 2000). It is primarily concerned with how social and environmental conditions can satisfy their basic psychological needs (competence, relatedness, autonomy) and therefore promote or hinder their thriving and well-being (Ryan & Deci, 2017). SDT proposes that humans are inherently self-motivated, eager to learn, and willing to put in the effort to extend themselves. However, these tendencies need support by (social) contexts, else humans turn to apathy and irresponsibility (Ryan & Deci, 2000).

SDT comprises six mini theories, each covering a different aspect of motivation. This essay will focus on one of these theories, Organismic Integration Theory.

An introduction to Self-Determination Theory

Motivation is the process that gives both energy and direction to people’s behaviour (Ryan & Deci, 2017). Energy refers to the (relative) strength and persistence of the behaviour, while direction implies the behaviour is driven towards a goal by intention (Reeve, 2009). A behaviour that lacks either strength or direction (e.g., unintentionally closing the eyes when sneezing) does not fall under motivation.

SDT proposes two basic types of motivation: intrinsic and extrinsic motivation. A be- haviour is intrinsically motivated if it is performed “for its own sake”, because the action it- self is perceived as interesting or enjoyable. An extrinsically motivated behaviour on the other hand is performed to achieve an outome that is separable from the action itself, e.g. to earn a reward or avoid punishment (Ryan & Deci, 2000, 2017). Research provided evidence that intrinsic motivation is associated with more positive outcomes (e.g., performance or well-being) than extrinsic motivation (Deci & Ryan, 2008).

According to Organismic Integration Theory, intrinsic and extrinsic motivation are not dichotomous. Instead, extrinsic motivation is divided into four subtypes (called regulatory styles, see Fig. 1). These subtypes differ in their extent of internalization, the integration of external regulation into one’s self, and their perceived locus of causality (if the behaviour is perceived as internally or externally caused). The more a behaviour is internalized, the less controlled it is perceived and the more autonomous it becomes (Ryan & Deci, 2000, 2020).

A critical reflection of Self-Determination Theory

The Self-Determination Theory is a very broad theory and has been applied to various topics such as education (e.g., Katz et al., 2014), sports (e.g., Hagger & Chatzisarantis, 2007), and health care (e.g., Li et al., 2020). Since SDT can be used to explain human behaviour in nearly every situation, it has a very large scope. The large amount of research that has been sparked by it (see Ryan & Deci, 2019) also indicates its high heuristic value. Research based on SDT is supported by the large amount of measurements for SDT constructs that were de- veloped, such as the Revised Sport Motivation Scale (Pelletier et al., 2013), the Intrinsic Mo- tivation Inventory (Tsigilis & Theodosiou, 2003), or the Self-Regulation Questionnaires for various contexts, e.g. health behaviour (Levesque et al., 2007). These instruments also con- tribute to the testability of SDT: key variables of the theory can be measured using validated and well-tried questionnaires.

The large scope of SDT however comes with a drawback: low parsimony. In its decades of development (see Ryan & Deci, 2019), the SDT framework was constantly extended and the six mini theories (Ryan & Deci, 2017) emerged, resulting in a quite complex theory.

While the main points of the theory can be summarized quickly, it takes some time and effort to grasp all its aspects and the connections between the mini theories. The broad framework also leads to only moderate falsifiability. It is hard to disprove the whole theory with evidence due to its complexity and the various constructs included in the framework. For example, hu- man behaviour can be influenced by multiple regulations at the same time (Ryan & Deci, 2020), which makes it hard to pin-point the association between regulatory styles and well- being that is proposed by Organismic Integration Theory.

The cumulative nature of SDT is very high, as it has generated a lot of research and the theory has grown constantly since its inception in 1980 (Ryan & Deci, 2019). The theory has also been discussed in regards to neuopsychological correlates and connections to other theories, e.g. the Big Five personality traits (Ryan et al., 2019). Overall, it has been shown that the regulatory styles follow a simplex-like pattern, where regulatory styles close to each other show a higher correlation than those farther away (Ryan & Connell, 1989), which lends credibility to the structure displayed in Figure 1 above. There is also a lot of evidence that in- trinsic motivation as well as highly internalized forms of extrinsic motivation are associated with more positive outcomes, compared to rather controlled regulatory styles (e.g., Deci & Ryan, 2008). However, there are also reviews pointing to inconsistencies in research results of SDT in certain topics, e.g. physical activity and exercise (Teixeira et al., 2012).

SDT has a moderate degree of formal development. While it is an exhaustive theory integrating different aspects of human motivation, there are no mathematical models and pre- cise path diagrams that allow the formulation of precise hypotheses. It is also not presented at a “finished” theory, as the authors emphasize its organic growth (Ryan et al., 2019).

Given how broad the framework of SDT is, its predictions are not precise, which leads to low predictive power: The theory makes no assumptions about the strength of associations between e.g. intrinsic motivation and well-being. On the other hand, it has a high explanatory power by taking both internal (e.g., motives and goals) and external (social relationships, context) variables into account when explaining human motivation and behaviour.

In summary, it can be stated that the main strengths of Self-Determination Theory are the range of topics it can be applied to and a large amount of research it has generated in the last decades. Its main weaknesses are its complexity and low predictive power.

A look ahead: Future directions in Self-Determination Theory research

“Theory building is an ongoing process. It doesn’t come to an end” (Shoemaker et al., 2004, p. 2). Since its inception, Self-Determination Theory constantly grew, has been revisited and partitioned into six mini theories. However, there is still much that remains to be done.

The Self-Determination Theory is very broad and covers a lot of aspects of human motivation and behaviour. This, in turn, leaves the theory very complex: for example, the book by Ryan and Deci (2017) on SDT comprises over 700 pages. The construction of pathway models, similar to the one Sheldon and Elliot (1999) present for their Self-Concordance Model, might help make the theory more concise and easier to grasp. This would also offer the opportunity to increase falsifiability by formulating more mathematical relationships between the different constructs which can then be empirically tested.

Most of research on SDT until today took place on a psychological level (Reeve & Lee, 2019). Utilizing research methods of neuroscience might offer a new perspective on SDT and help researchers understand motivational constructs more thoroughly. Methods like EEG or fMRI may be especially useful in uncovering non-conscious processes (which cannot be assessed by traditional questionnaires), as well as measuring motivation in real time, not in retrospect (Reeve & Lee, 2019). If motivational processes can be tracked to neural correlates, this might also help understanding individual differences in motivation.

An aspect of SDT that needs more clarification is the process of internalization. Internalization is the process of integrating a goal or regulation into one’s self, leading to more autonomous motivation. It depends on the satisfaction of the three basic needs. However, it is not clear how this process works: Is it conscious or unconscious? Is it something that just “happens”, or can a human proactively drive it forward? How long does it take to go through the regulatory styles from extrinsic to integrated regulation? Does this depend on the nature of the goal that is being internalized? And is it possible to skip regulatory styles? Answering these questions would also indicate opportunities to design training programs, e.g. for teachers or sports coaches, to help their students attain the more autonomous motivation and benefit from its positive effects. 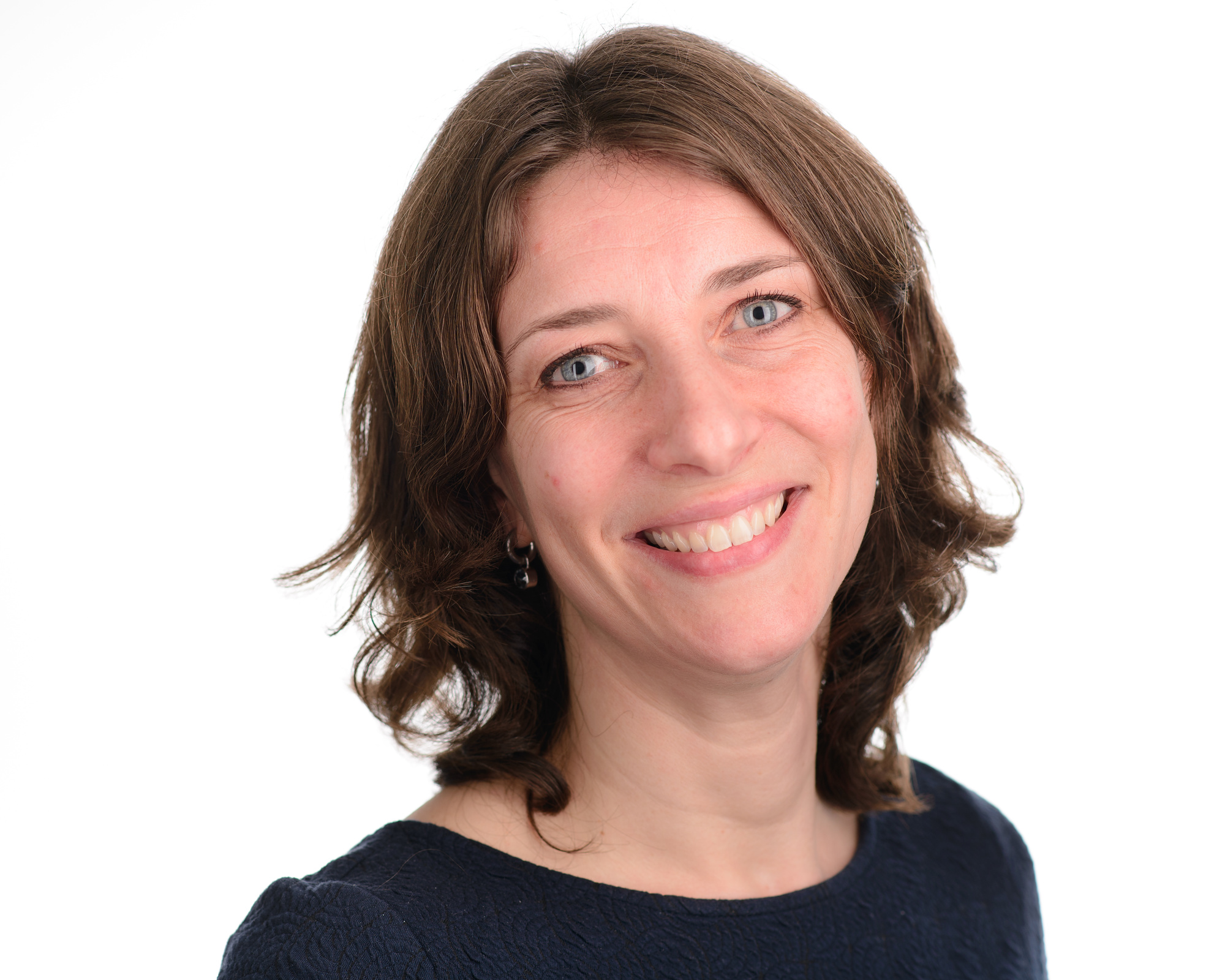 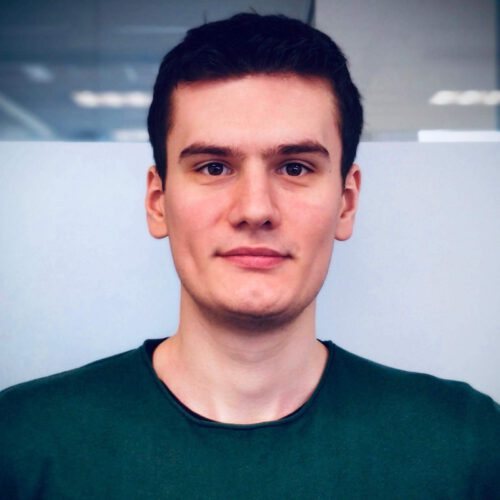